Let’s ask for our government to “Be Fair” with funding

Shining a light on imbalanced funding to cancer organisations

The Unicorn Foundation is leveraging this years’ upcoming Federal election to shine a light on the often unfair and imbalanced distribution of funding to cancer organisations, asking the government of the day, for equitable support for all cancer types.

Spearheaded by co-founder and CEO of the Unicorn Foundation, Simone Leyden, the NET Nurse advocacy campaign is vying for government support to fund specialist neuroendocrine cancer (NET) nurses to service the 10,000+ men and women across Australia who are living with this form of cancer.

Whilst federal funding has been denied on numerous occasions, the Unicorn Foundation has seen exponential growth in patient numbers and is now at capacity. Financial aid is desperately needed to expand this vital service.

The funding would be consistent with the financial assistance that has already been provided by the Australian government to support other cancer organisations such as:

Whilst we support these organisations (we collaborate closely), and their equal need for funding, we are perplexed by the lack of consistency in funding especially when you look at needs-based funding. NET patients with the highest burden, should be placed as a priority.

The Unicorn Foundation is requesting that the Australian Government allocate $1.35 million of their total healthcare budget to finance the expansion of a Neuroendocrine Specialist Cancer Care Support Service.  This funding will cover the costs of five Specialist NET Cancer Care Coordinators over a three-year period and provide a greater level of care to the thousands of NET cancer patients living throughout Australia.

For a full breakdown of the proposed funding grant please contact Simone Leyden at simone.leyden@neuroendocrine.org.au, or get behind the campaign by telling your story and sending the attached letter to your local member to lobby on your behalf. Make sure to tell your story.

Letters should also be sent to:

To push the message home here is just one story of many, from a patient that came through our NET nurse service:

NET Nurse Kate Wakelin tells the story of this NET patient from WA….

“Just one of many stories that comes through the helpline was from a lady in remote WA. She found a breast lump in the shower, and wen tto her GP, who sent her off for a mammogram, where they found she had a suspicious looking lump, and was recommended to have surgery. It was at this stage she was introduced to her breast care nurse, who met with her, and explained everything she needed to know leading into the surgery, as well as providing much needed emotional support. She provided her with written information, and a contact number in case she had concerns at any stage. She was told that breast cancer is usually found early, and that treatment would most likely be curative – perhaps she would only need the surgery, or possibly some follow-up chemotherapy/radiotherapy.

The surgery proceeded smoothly – our patient was visited in hospital by her breast care nurse, who checked that she understood her post-operative care, and made sure she had all the details of her post-op visit. She was linked in with her local breast cancer support group, as well as a breast cancer exercise group, both of which she started to attend soon after getting home.

When she attended the clinic for her 6 week post-operative check, she was shocked to find out that she had been diagnosed with aneuroendocrine cancer. Neither the surgeon or the breast care nurse had ever seen one of these tumours before. Our patient found out that this tumour had most likely spread from another part of her body, and as a metastatic cancer,would not be considered curable.

My patient told me that in an instant, all of the beautiful, supportive breast cancer services – the breast care nurse, the support group,the exercise class were no longer available to her. She told me she was “dropped like a hot coal”. Not only had she found out she had a terminal illness, but all of a sudden she had no support at all, and needed to navigate the post-operative period (including complications which would normally be managed by the breast care nurse), on her own.
She found the Unicorn Foundation by chance, having resorted to Google, in order to find out more about this mysterious neuroendocrine cancer. Although I was able to speak with this lady over the phone, and send her some printed information, I didn’t get to meet her until several years after her diagnosis, when I was able to travel to Perth for a conference, and she drove the four hours to see me.”

A heartbreaking yet all too common story from NET patients around the country.

Thank you everyone, we hope that we get the message out there to “Be Fair”. 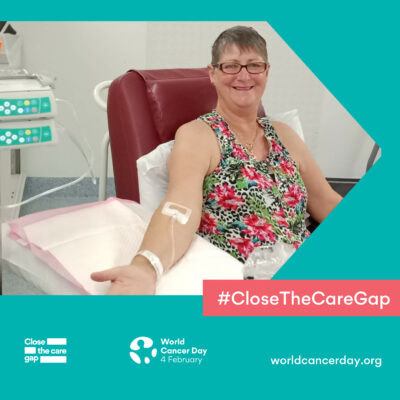 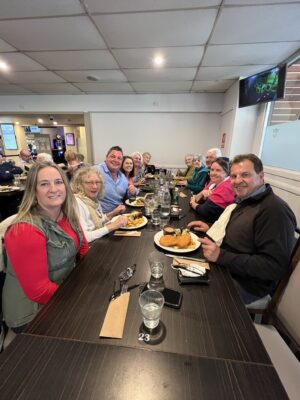 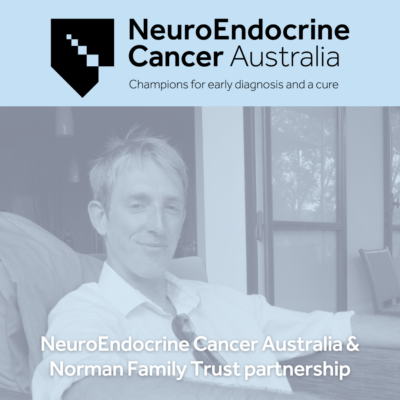 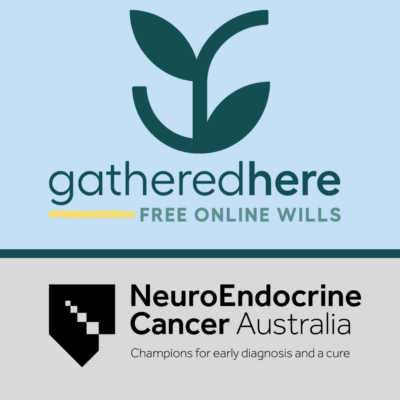 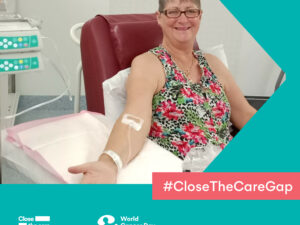 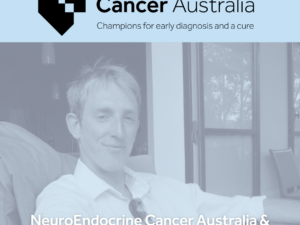 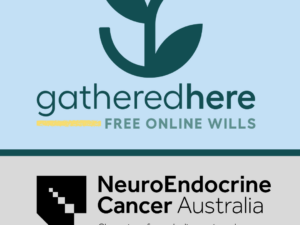 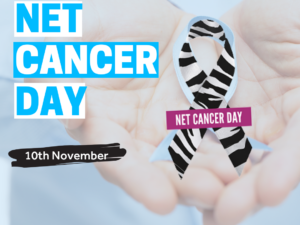