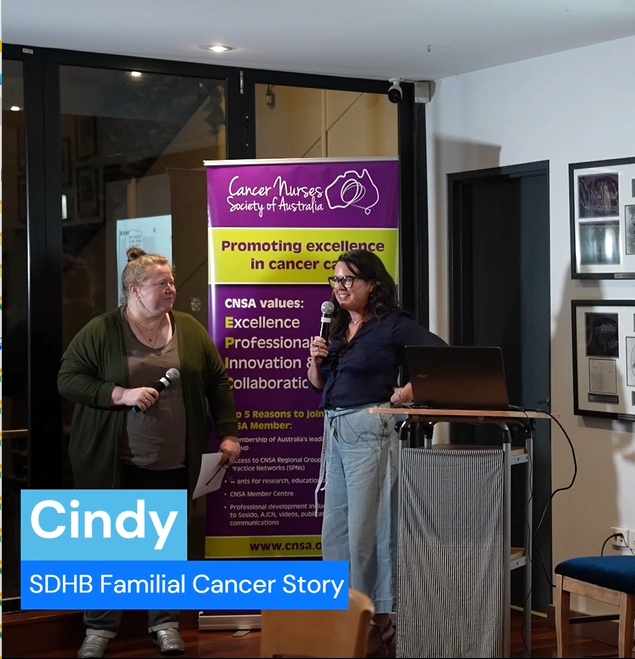 Cindy’s family has a strong history of neuroendocrine cancer.

Cindy’s sister was 24 when she got diagnosed with gastrointestinal stromal tumor (GIST) and had surgery to remove a tumor from her abdomen but sadly passed away a few years later from a GIST.

Two years after the death of Cindy’s sister, her mum was diagnosed with secondary liver cancer and received surgery and chemo but passed away six months later.

After the death of her mother, her 20-year-old son found a large lump on his abdomen which turned out to be a tumour the size of a small football.

It was after the diagnosis of her son, that Cindy decided to get genetic testing which showed that she carried the SDHB gene. This prompted her wider family to get checked which highlighted that her two daughters were also carriers. 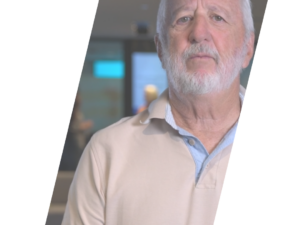 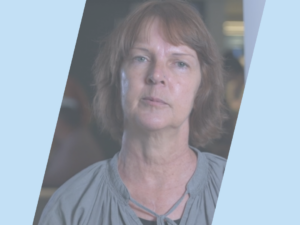 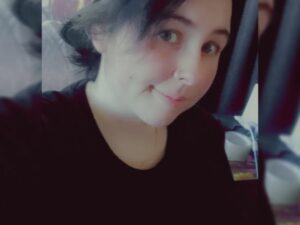 Although educating healthcare professionals and the general public about the disease is too late for me. I advocate for this to happen so that no future patient has to go through what has happened to me.