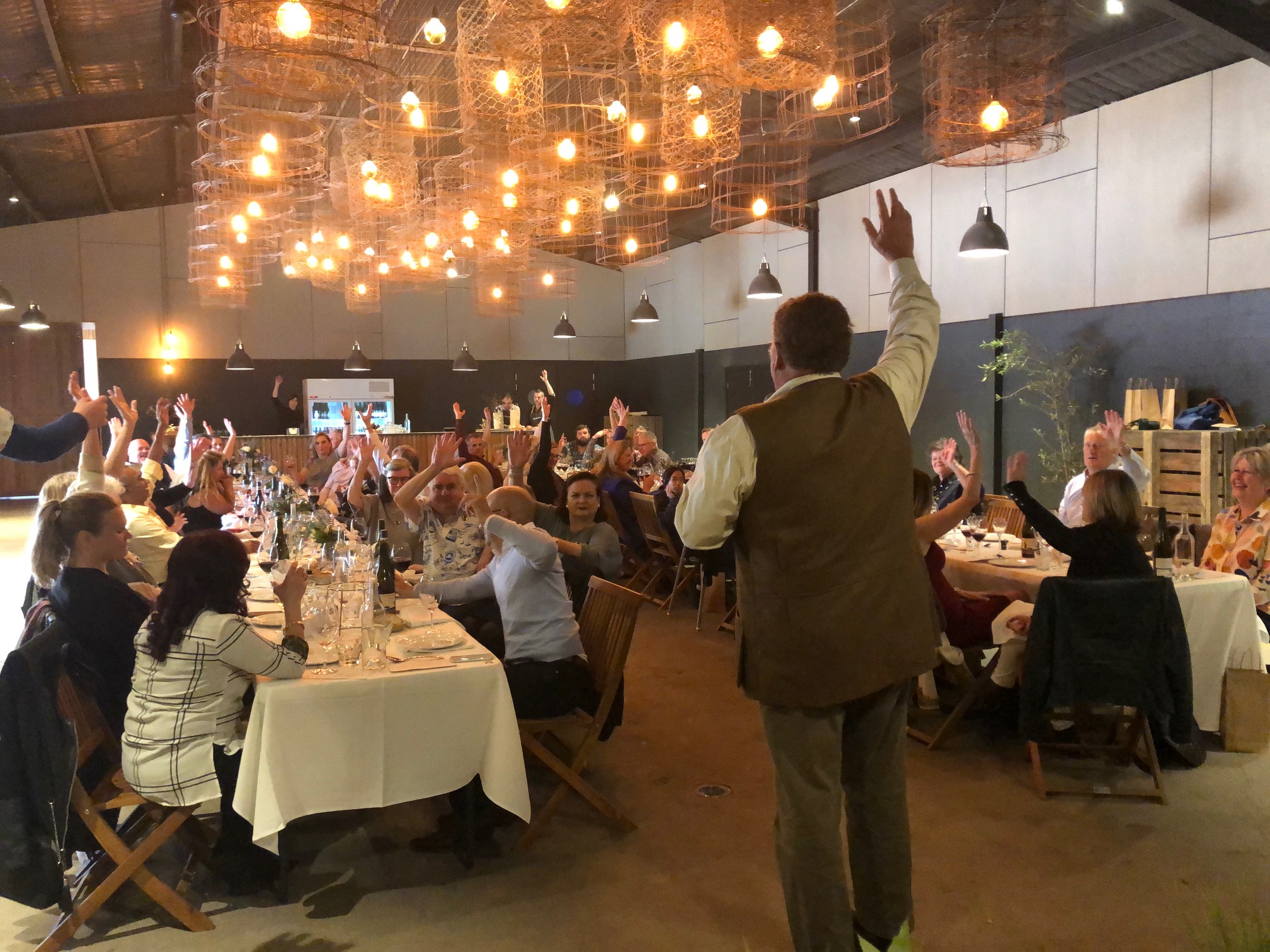 As part of the Melbourne Food and Wine Festival, on Saturday the 16th of March, Fowles Wine hosted a ‘Are you Game? for a Real food, Real wine Lunch’ at the historic Killeen Stables in the dramatic granite landscape of the Strathbogie Ranges region of Victoria, Australia.

Guest were greeted on arrival with game canapés, Prosecco and a local blues band.  Guests also had the opportunity to pat some four legged friends before they watched them spring into action as hunting dogs in a fascinating demonstration.  Matt Fowles, Fowles Wine’s CEO, then led a game butchery demonstration for those keen to learn more about how to source, prepare and enjoy wild food.  Lunch was then served for all guests which included a feast of game meat, Killeen Lamb (raised on the property and butchered in a small local abattoir) and vegetables and fruit which were all sourced from the property – served alongside matching Ladies who Shoot their Lunch and Are you Game? wines.   Fowles Wine are the world’s first winery to craft a wine specifically blended to match wild game – Ladies who Shoot their Lunch – and a range of wines to encourage more thought around the origins of food.

For many years the Fowles family have used this event to show their support for NeuroEndocrine Cancer Australia – hosting an auction dedicating the proceeds to the ongoing work of NeuroEndocrine Cancer Australia, in particular the specialist NET Nurse Helpline. As a family with a history in auctioneering, they are experts at entertaining a room and having everyone on the edge of their seats.

A total of $8,424 was raised, doubling last year’s event! Our sincerest thanks go out to Fowles for their on-going support.

Fowles Wine look forward to hosting and building on this event again next year – to hear about upcoming events at Fowles Wine please join their e-newsletter or follow them on Instagram or Facebook. 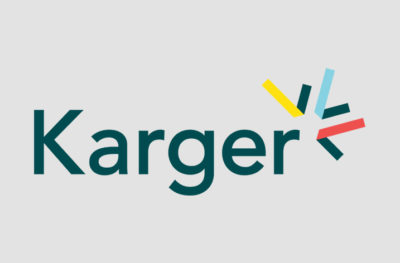 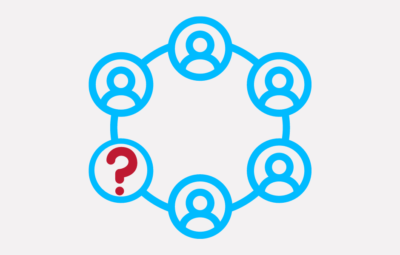 Call Out for a Consumer Advisory Representative from WA 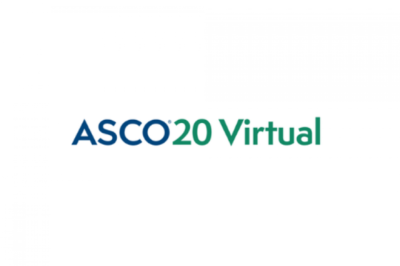 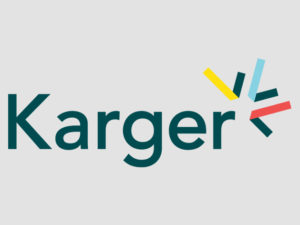 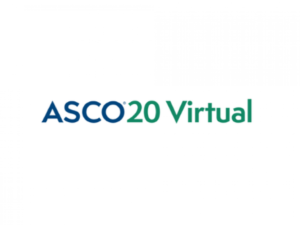 The ASCO Annual Conference was held virtually this year from 29 – 31 May 2020 with 32 Neuroendocrine presentations from this meeting delivered orally, by 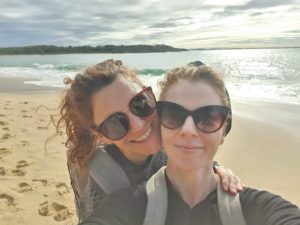 Lets Walk for Jen as part of our Lets Walk for NETs! Gabrielle Melville has raised a huge $2,650 in the fundraiser she set up 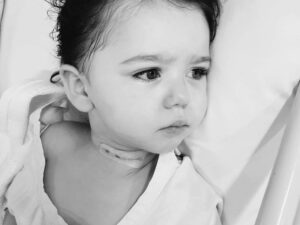 Emily Rainer and her Head Shave for MEN2a fundraiser has raised a massive $3,080.  Emily has shown her support by shaving her head on